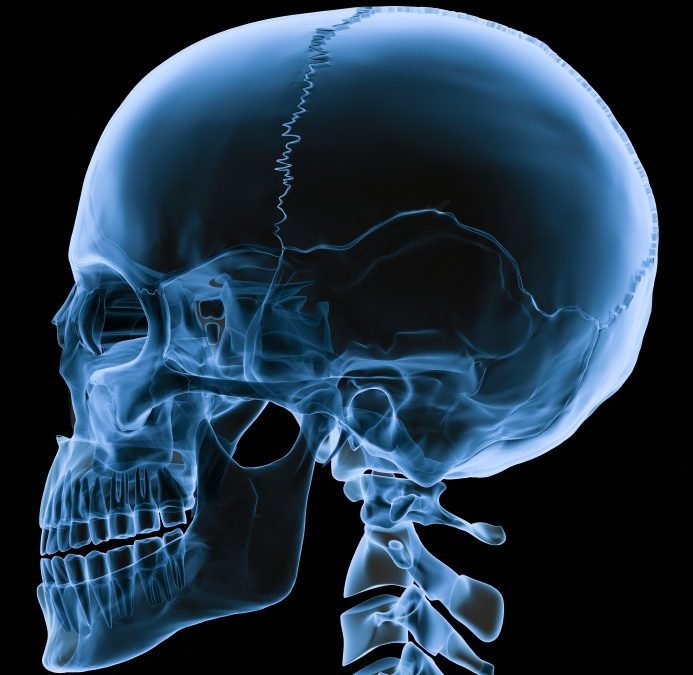 When a young Brit fell off a train going from Bangkok to Surat Thani in April 2017, it brought back a similar accident that spawned this story and underlined the need for health insurance, writes Jim Algie.

Riding the night train from Penang, Malaysia to Bangkok, a young traveler returning from a visa run went for a cigarette with a mate. In between the cars rocking and clacking down the tracks they chatted and smoked.

Oliver Vans Agnew still has no memory of this, but as the train slowed to round a bend he was hurled through the open door. It took his friend almost an hour to convince the railway authorities that a man had actually fallen off the train and that they had to send out a search-and-rescue team immediately. Nearly two hours later they found and rushed Ollie to a local hospital in Trang. The 21-year-old’s injuries were severe enough to necessitate an air lift to the Bangkok Nursing Hospital (BNH) in Bangkok.

Weeks later he regained consciousness after they’d stapled his skull back together, inserted a titanium plate in his forehead, and used six titanium pins to mend his broken jaw. Because of an embolism in his head resulting from the skull fracture, he could not fly back to England. After spending three and a half months convalescing at BNH, he finally returned home to visit his family and see a chiropractor. His medical bill was an astronomical 900,000 British pounds (US$1.5 million).

Fortunately for him, his basic health insurance policy – only 129 pounds (US$215) per year with the UK firm Insure and Go – ensured that he only paid only a few minimal charges.

Ollie’s case is one of the most morbid manifestations of the medical paranoia all expats and travelers feel. Living and traveling in Asian lands where crippling, potentially fatal, diseases like Japanese encephalitis and cerebral malaria are silent stalkers, in countries where drunk driving is a regular occurrence, makes having a travel heath insurance Asia policy very reassuring. 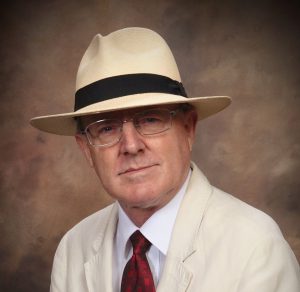 A man who knows about health insurance and how to wear a Panama hat: a rare combination indeed.

THE FINE PRINT ON HEALTH INSURANCE
Early in 2009, when gemologist and Thailand expat Jeffrey Bergman returned to Bangkok from a working holiday in Indonesia, he brought back with him some duty-free cases of food poisoning and an upper respiratory flu. “I was in such bad shape that I told my wife to take me to emergency in the BNH. I was way down on electrolytes, so they hooked me up to an IV, kept me in for 24 hours, and gave me two different kinds of antibiotics. I think the total bill was about 20,000, but my insurance company paid for it all, with no questions asked, and no hassles.”

The gemologist has a health insurance policy with Bupa (Thailand), the local arm of the British United Provident Association. One of the best known independent health and care organizations in the world, Bupa insures some 10 million people in 190-plus countries, as well as operating hospitals and retirement homes. Once known as Blue Cross Health Insurance, the local branch enjoys a sound reputation in Thailand, too. Here, the company provides coverage for the staff of some 2,000 companies, and many more private policyholders.

Be warned, though: Scanning the plethora of health insurance policies they offer is bound to induce a case of mild hysteria. So it’s best to first consult with them directly, or an insurance brokerage firm which deals with many local and international companies.

In Thailand, Infinity Financial Solutions is unique among financial management companies in that it also has its own insurance brokerage. This is no mean feat. Getting the broker’s license requires untangling a rigmarole of red tape and meeting the most exacting industry standards. Once attained that license warrants trust from prospective clients.

One of the company’s consultants is Matt Cole. When a would-be customer comes to him, they often want to compare the benefits of different packages. Equally as often, they are not really sure what kind of coverage they need.

“We ask them questions and find out what their requirements are and steer them in the right direction. A lot of people who don’t deal with this on a day-to-day basis don’t know what questions to ask. And they often don’t know what they need,” says Cole.

Some of the questions are givens: Are you staying in Thailand forever? Do you ever travel to the US?  If you are traveling, or doing business in America, where medical bills can cost an arm or a leg (sometimes quite literally) then that makes an enormous difference in premiums.

“In most cases we urge expats to get international insurance,” says the Englishman. “There’s several reasons for that. First of all, say for example you set up local medical insurance with a million baht cover. You’re 40 years old, and stay in Thailand for five years. Now four years later when you have heart disease, you leave Thailand and go to live in the UK. It’s going to be very difficult to get medical insurance because you’ve already got a preexisting condition, and your local cover will not be adequate for that [medical expenses in the UK].” 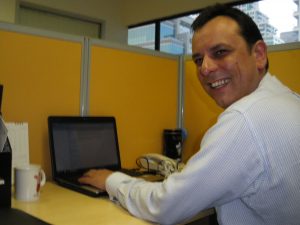 Would you buy health insurance from this man?

TRAVEL HEALTH INSURANCE ASIA
For expats who travel a lot, or may be relocating elsewhere in Asia, or returning home at some point, having international medical insurance is the healthiest option. “If you set up with William Russell, an international company, it doesn’t matter where you go in the world, they will cover you,” says the consultant. That kind of coverage also eliminates the need for travel insurance.

One of the biggest differences between local and international health insurance policies is how premiums are adjusted. “Another worry with local medical insurance is that they adjust your premium if you claim a lot. Internationally, they won’t do that. What they’ll do is look at the general data for say loads of 45-year-old start having strokes. Then they adjust the entire band for 45-year-olds, but they wouldn’t say, you’ve had a stroke, you’ve claimed a lot, so we’re going to increase the premium on you. They wouldn’t do that, whereas locally they would,” says Cole, adding that “having an international policy is pricier, but not massively so and the covers tend to be a lot higher.”

Getting a quote depends largely on your age, and sometimes on your history of previous claims. In terms of the latter, there is some leeway between local and international companies. To get a quote, the quickest and cheapest way is to look at some of the insurance providers’ websites and fill out the form. Thaivisa.com represents several companies like LMG Pacific Healthcare and Thai Health Insurance, and they have on-line forms to fill out, too.

PLATINUM CARE PACKAGE
Jeffrey Bergman, the gemologist, is now in his late 50s. For the Platinum Care package from Bupa (Thailand), he pays 40,000 baht per year. The health insurance package insures him for in-patient treatment up to five million baht, with certain exclusions like traveling in the US. For the American, it’s been a good investment. “In 2007, I developed a significant hernia on the left side, and one starting on the right. My doctor wanted me to have a colonoscopy. So I went to the BNH for that, and then I elected to have keyhole surgery, where they make a small incision to stick the camera in. It’s far less invasive than going straight in and cutting you, and the recovery rate is faster. The medical bills were over 170,000 baht, but my company paid them, with no questions and no hassles. I’m happy with how the program works here in Thailand.”

With families, insuring young children is more expensive. When they get into their teens the premiums go down. In familial matters, many companies and insurance brokers will advise them to get both health and life insurance. As usual, there are many variables. Matt Cole of Infinity Financial Solutions says, “I’ve had the odd client say,’ I don’t want anyone to profit from my death.’”

If the husband and wife are both working, the consultant says, life insurance is less of a concern. If, however, the husband is the sole rice-winner, and several young children are in the family portrait, then death-proof insurance takes on a graver importance. “A lot of people do get life insurance through their companies, but it’s usually only about three times your annual earnings,” says Cole, adding that he often recommends the family plan from the international insurance firm William Russell.

With any health insurance policy, scrutinize the fine print. There are many possible exclusions for things like winter sports, scuba-diving, drunk driving, and even nuclear warfare. Despite the complications of such policies, Oliver Vans Agnew is the living proof that health insurance is something most of us cannot afford to live or travel without. 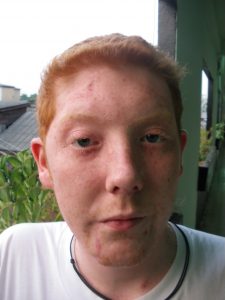 More or less recovered after being thrown out of a passenger train in southern Thailand after 18 months, Ollie still has a few back pains, he cannot hear in one ear, and he’s developed epilepsy from the skull fracture. No doubt the 22-year-old’s age and vitality played pivotal parts in his dramatic recovery.

After looking at some of the Londoner’s X-rays of all the skull and jaw fractures, his survival seems miraculous. Taking out that 129-pound (US$215) insurance policy was the wisest decision of his life, he says.

Grinning sardonically, the redhead explains, “When I was back in the UK to renew the policy, I thought they’re going to want shitloads of money now, but no, it was the same price.”

This story originally appeared in the January 2010 edition of the Southeast Globe. It was updated in 2017.