Thriller by T. Hunt Locke Bounces Between Bangkok and Boston 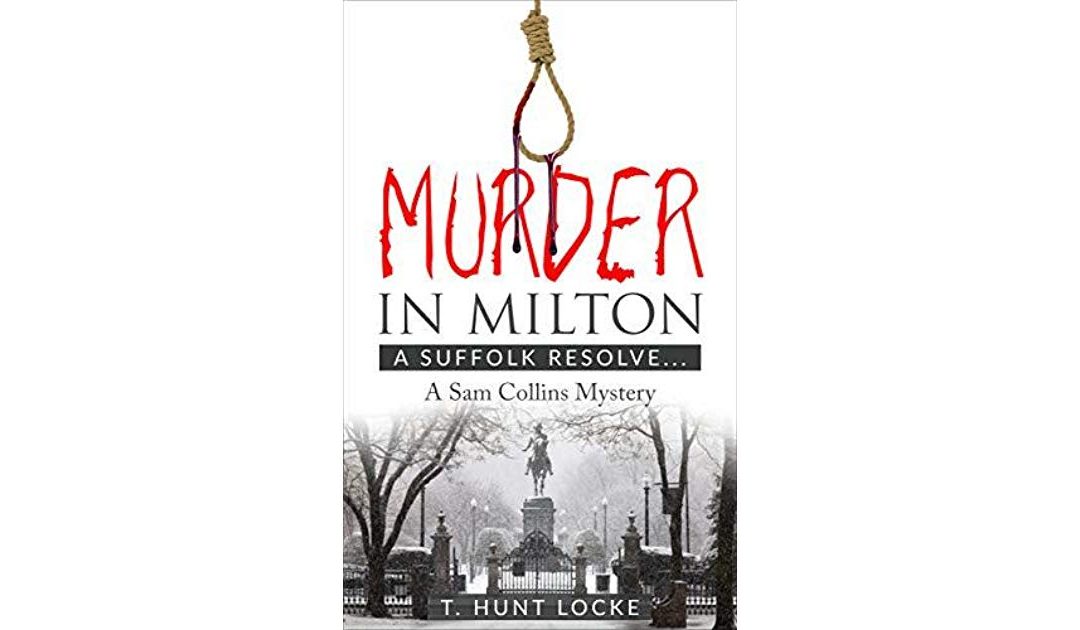 T. Hunt Locke has mixed two of his paramount pastimes – history and thrillers – into an intoxicating highball, writes Jim Algie.

The prologue flashes back to the American War of Independence, the siege of Boston and the Suffolk Resolves, when we’re introduced to the historical figure John Thomas, a famous doctor and soldier, who gives a satchel of secret documents to a young man who must deliver them on horseback to a mansion on Milton Hill.

Flashing forward to the present, a young woman from Thailand may have stumbled upon these documents and has turned dead in Boston.

Enter Sam Collins. The former policeman from Boston and academic in Thailand, who stars in several other thrillers by T. Hunt Locke, had served as the dead woman’s thesis advisor on a “Master of Philosophy Course.” 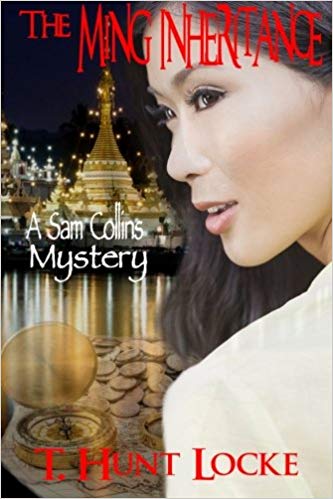 An earlier thriller by T. Hunt Locke in the Sam Collins series

Though he’s married to a Thai, Sam is something of a cad. After returning to Milton to question the verdict of suicide, he flirts with a young waitress. When she has to go, he thinks, “The petit if buxom young lass bounced back to greet her next customer.”

In contemporary thriller fashion, Locke keeps the chapters short and dagger-sharp. He turns up the tension by adding some familiar elements, such as the contract killer on Sam’s trail, but throws in enough hairpin plot turns to keep the reader guessing.

Will the hit man pursue Sam or the affections of a young lady he met in a Bangkok bar?

Sex is not the only sensual pleasure in this book. Sam Collins is a gourmand too; the foodie descriptions are to drool for.

On the downside, the thriller deserved to be more tightly edited. Some of the descriptions like “postcard perfect” get to be repetitive and there’s a few clichés like “breathed a sigh of relief” that could have been weeded out.

But all in all, T. Hunt Locke has a talent for balancing out the cerebral with the sensual and the headline news of yesteryear with present-day repercussions that makes for an absorbing read.

Jim Algie’s latest book, “On the Night Joey Ramone Died: Tales of Rock and Punk from Bangkok, New York, Cambodia and Norway,” is available from Amazon for a song.