In The Book of the Most Precious Substance Sara Gran probes those grey areas between the mind, the libido and magic in a mystery about the world’s oldest obsession. Story by Jim Algie.

Should every seemingly objective review begin with a totally subjective disclaimer? Let’s say yes. In my case, as a Lovecraft-obsessed teenager, I once thought that the book of magic spells called the Necronimicon that he referenced in his short stories was a real grimoire. Equally obsessed with the more diabolical extremes of hard rock, like Alice Cooper, Black Sabbath, Led Zeppelin, and because the latter group’s guitarist Jimmy Page purchased black magician Aleister Crowley’s mansion on the shores of Loch Ness, I forced myself to read some of his tracts on sex magic that included a saying of his adopted by many Satanists: “Do what thou wilt shall be the whole of the law.” Childhood readings of Poe (at school) and the lurid paperbacks of Mickey Spillane like “Kiss Me Deadly” (purchased from a book carousel in Safeway), engendered a fondness for mysteries. 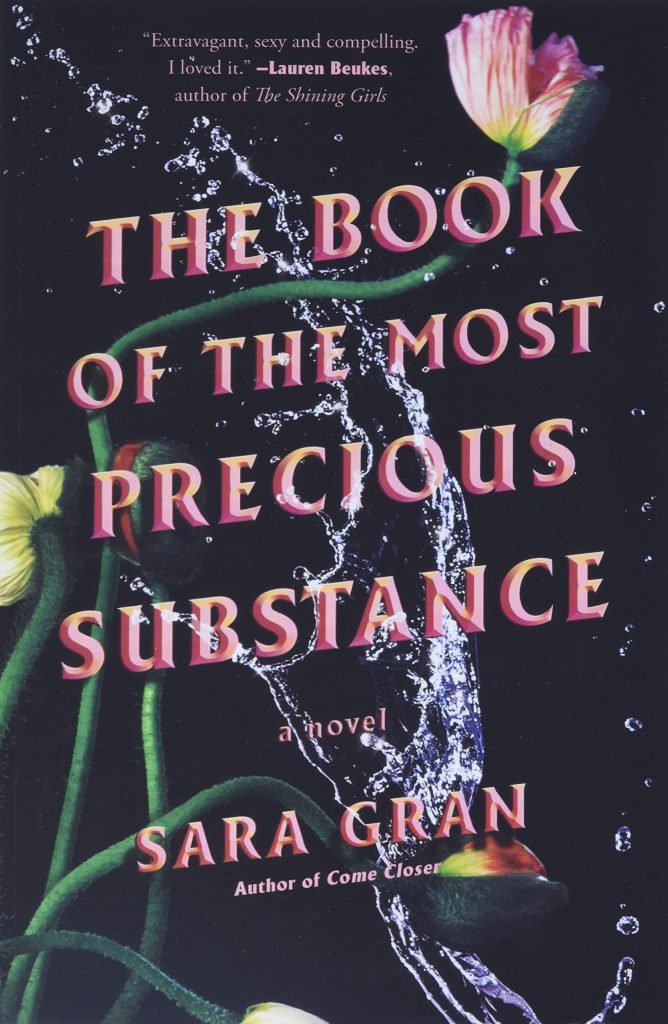 Now that the reviewer’s tastes and biases have been firmly established, when I first saw The Book of the Most Precious Substance by Sara Gran reviewed in The New York Times, it seemed like a ménage-à-trois of my early reading and listening obsessions. That was a good guess.

On the surface, the plot orbits around the search for an ultra-rare book of sex magic memorialized in the novel’s title. The quest involves Lily, a burned-out writer and rare book dealer, who teams up with Lucas, who trades in books but traffics in brief flings and whom Lily describes in yin and yang terms: “There was a fear of depth in Lucas, a resistance to real connection. In truth, that made him a little more attractive, to me and I suspect to the women he dated. All the fun, none of the vulnerability.”

This is a good indication of how the characterizations of the principal players and their relationships run as deep as blood, and how many of the book’s sexier moments marry the cerebral to the sensual: “Good sex wasn’t only the presence of pleasure; it was the absence of all other thoughts.”

Only three copies of the book are known to exist. To find one for a wealthy collector will take Lucas and Lily all over the world, to meet a billionaire in New York, who shoots seagulls on the beach, an admiral in Washington, who greets them in full naval dress and has his maid serve weak cups of Nescafe, before they’re off to a sex commune in New Orleans where Lily will leave Lucas to his own vices.

Intrigued yet? I sure was. 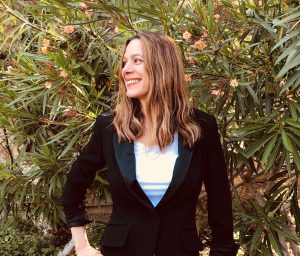 Sara Gran is also the author of the acclaimed Claire Dewitt mystery series.

Another rare book dealer, Leo Singleton, explains the five steps of the grimoire involve different bodily fluids that are used in conjunction with words to anoint seals. Naturally, these acts require the coupling of two hetero lovers, like Lucas and Lily. Reader beware. The book is also a Pandora’s box, which might confer great wealth and power on those who follow these steps to completion, or it may destroy them in the process.

The main thread that binds the book together is power in its many manifestations: the lure of riches and material possessions; the power of business clout and military might; the power of technology; the power of possessing another person’s body and affections; and the power to pursue one’s lottery-winning fantasies of hedonism to the hilt.

As they soon find out, power comes with consequences and compromises. For her, finding and selling the book would cure a lot of her financial woes. For Lucas, it would allow him to continue living this five-star life of wanton abandon.

Whatever magic the pursuit of the book is working on them (and all great books cast magic spells over their readers) are both subtle and plausible. Sara Gran’s no-nonsense-or-histrionics prose stresses realism over the CGI-heavy excesses of cinematic fantasy or horror fiction.

For anyone who loves books – their smells, textures, histories and thumbed pages, the dedications written in fading ink to some long-dead sibling or spouse – this is a different kind of love story. These passages are among my favourites, for they’re rendered with a booklover’s eye for evocative details like “vellum paper, likely made from the skin of a newborn calf.” As a girl, Lily’s best friends were books. “Opening a book had always been like opening a window into a new and mysterious world,” she recalls. (Wow! Same here.) And Lucas confesses, in one of the funniest and frankest sections, how he learned about sex through dirty books like “Wicked Wives.” Now that Lily’s selling off her collection to keep herself financially solvent, her old love for books is turning as cold as her stagnating marriage to a man who is now an invalid. No spoilers (okay, just that one), but this tragic backstory and how it overlays the present is the real heart and spine of the novel. 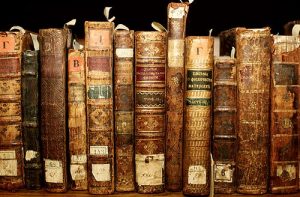 As a writer myself, I always read other writers’ books with one eye on the prose and the story, while the other tries to look ahead to what plot twists are lurking down the lines. One of those switchbacks I saw coming. Several others blindsided me.

Yet plot twists are like a magician’s sleight-of-hand. After the awe factor fades, you’re left with something illusory and empty unless the twists come with some emotional heft that is both all too real and all too human. We see those qualities on display in the novel’s centerpiece at a mansion in the French countryside owned by a witch/dominatrix/countess and again at the end, where the hard-won wisdom of middle age overrides the vain delusions of youth.

In the end, the book brings us to a place where even power has its limits, and all the warm jets of pleasure may not be enough to extinguish the cold drafts of pain.

Jim Algie’s collection of Asian horror and noir stories, The Phantom Lover and Other Thrilling Tales of Thailand, comes with a cover blurb from the Bangkok 8 author John Burdett: “Many people write about Thailand these days, but very few have the depth and breadth of Jim Algie. With the persistence of a seasoned journalist and the skill of a born story-teller he takes us places and reveals truths that lesser authors cannot begin to match.”