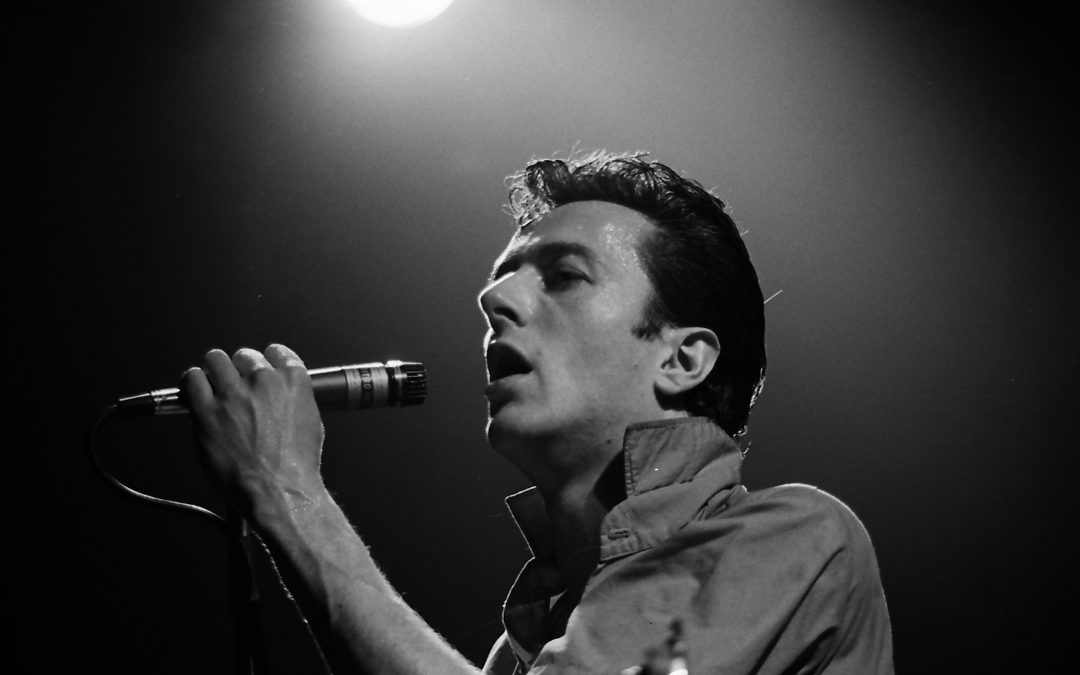 Whether on stage or on the street the late Joe Strummer took great pains to portray himself as an everyman of the people. In person he was very much the same, writes author and former punk musician, Jim Algie.

After producing the Pogues’ album Hells’ Ditch the former front-man of The Clash, Joe Strummer, hit the road with them to play guitar and do some lead vocals on a couple of tracks. By the time the tour arrived in Montreal, Shane MacGowan, the perpetually pissed lead singer had left the group so Strummer had taken over all the lead vocals.

After the gig a friend of mine who was doing monitors came up to me and said Joe was sitting upstairs in the dressing room and wanted to smoke some hashish. 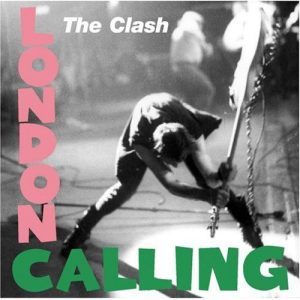 Both of us were excited and nervous about meeting one of our biggest punk rock heroes from one of our favorite bands. In my songbooks, London Calling ranks right up there with Exile on Main Street as one of the finest double albums ever recorded. When I saw them on that tour I was convinced they were the most powerful and magnetic band on the planet, thanks to Strummer’s passion as he barked the louder and angrier tunes, while Mick Jones played lead guitar and sang the more pop-perfect songs like “Stay Free” and “Lost in the Supermarket,” bassist Paul Simonon careened around the stage looking like the James Dean of punk, whereas Topper Headon was perhaps the only punk drummer with a jazz pedigree, his playing endowed with all the subtle fluidity that distinction entails.

The Clash took great pains to distance themselves from rock stardom. They tried to keep the price of tickets and their three-record album Sandanista down, so their regular fans could afford them. They spoke out against their label’s marketing ploy of calling them “the only band that matters” and in interviews Strummer would routinely say that he was the last person anybody should want to idolize. And Joe Strummer also made some of the quotable quotes of that epoch: “The first rule of punk is that there are no rules,” which I quoted in another story from the new book, “When Punk Turned 40: From Outliers to Insiders.”

Born in Turkey to a nurse and a British diplomat, Joe Strummer did not come from working-class roots, but tried very hard to portray himself as a “man of the people,” railing against racism, imperialism and social injustices. Quite apart from his discography that spirit is very much alive in “Strummerfest,” held every August in Ontario, Canada, with all the proceeds going to suicide-prevention charities – a cause Joe Strummer would have loved. 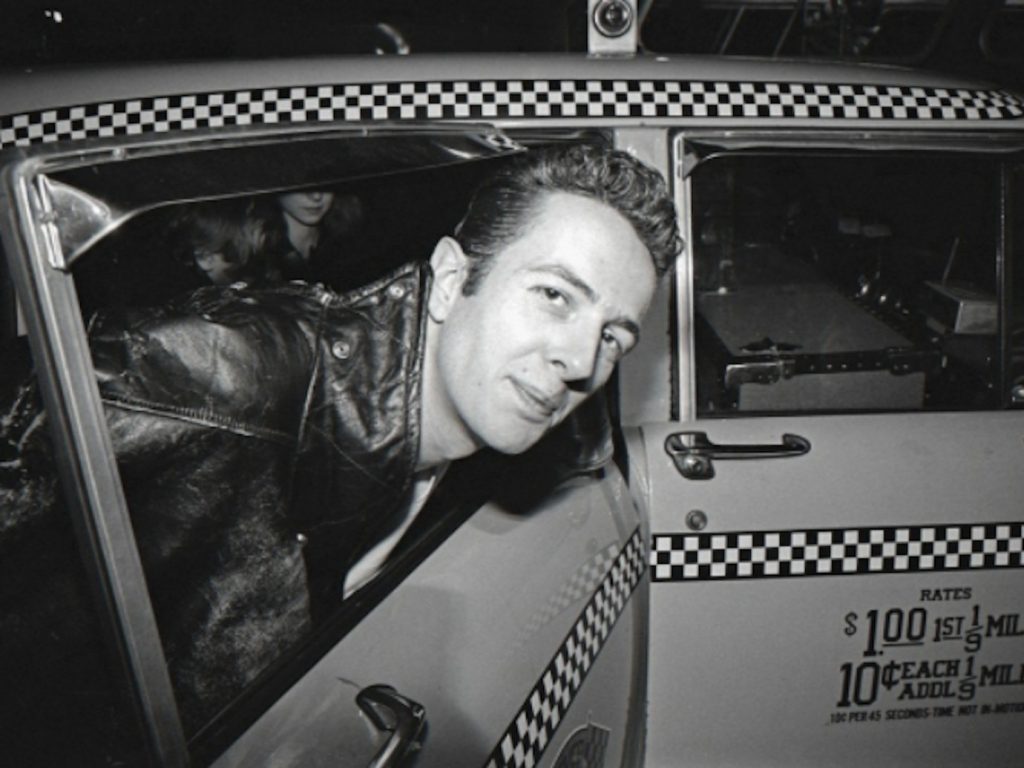 No limos for Joe. When the Clash came to play New York in 1981, Strummer caught a cab at the airport

That was very much the everyman we met: a guy who talked as much as he listened, who was polite in a distinctly British way, and who did not even mention any of his bands or albums. As far as I could tell through the smokescreens of hash and beer, he exuded no rock star ego at all.

Joe Strummer was opinionated, sure, charismatic, definitely, but a prima donna rock star? Not at all.

As we were finally saying our goodbyes a few hours later, we had not had the chance to profess our profound admiration for The Clash or his solo work. My drinking buddy was bolder than me. He wagged his finger at Joe and said, “I’m coming over to hug you for all the great music you’ve done and you’re not stopping me.”

Joe Strummer opened his arms wide and smiled that gap-toothed grin of his before he gave both of us a big bear hug.

A true gentleman, a great talent and a genuine humanitarian who famously said, “Without people, you’re nothing,” RIP (Rock In Perpetuity) Joe Strummer.

Some of the other “Close Encounters with Rock Stars” in the new edition of my latest book include the late Chris Cornell, Eddie Vedder, the Pixies, Jim Carroll, Mudhoney, the Gun Club, Teenage Head, Ice-T and Leonard Cohen. “On the Night Joey Ramone Died: Tales of Rock and Punk from Bangkok, New York, Cambodia and Norway” is available from Amazon. 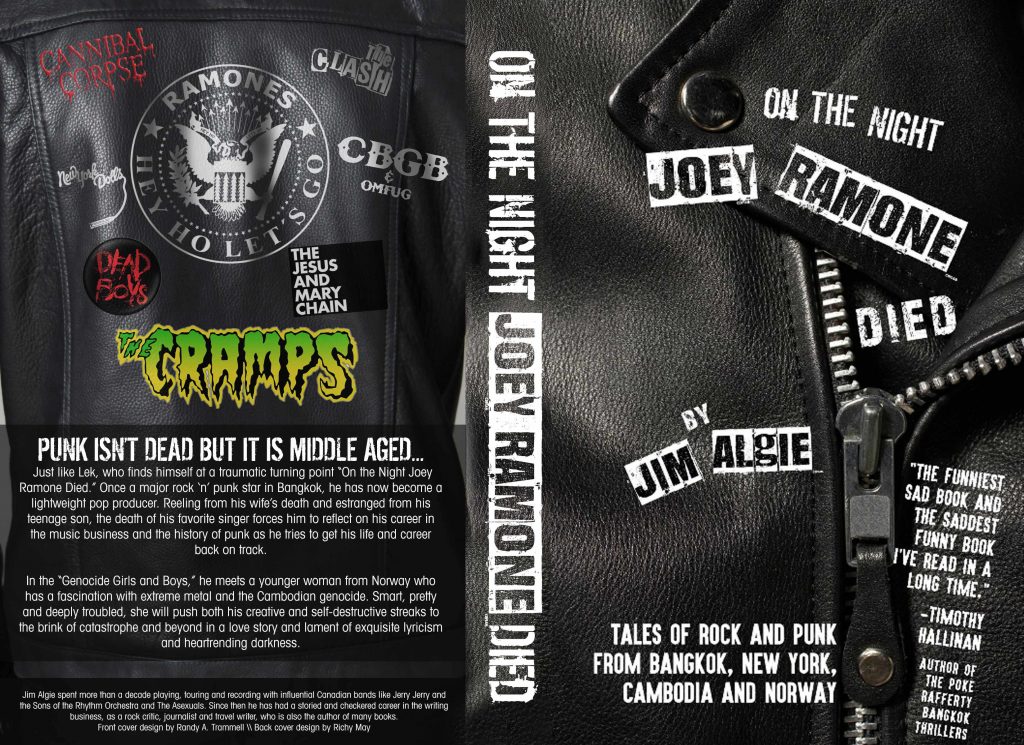 Joe Strummer is also featured in another story in the book about the 40th anniversary of punk and The Clash logo is on the back cover.