Review of Farewell, My Lovely by Raymond Chandler 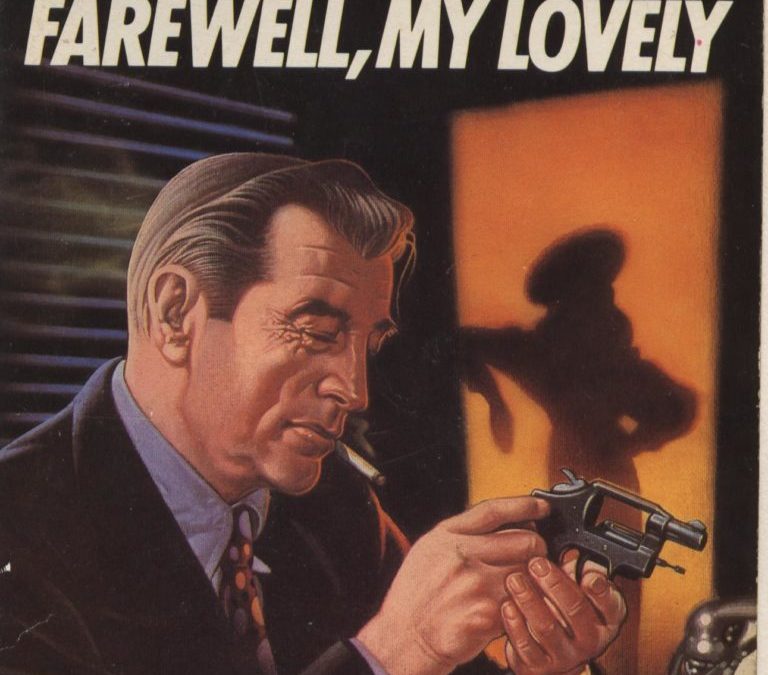 One good thing about the pandemic was catching up on classics like “Farewell, My Lovely” by Raymond Chandler. For a book published 80 years ago, it’s surprisingly fresh and prescient. 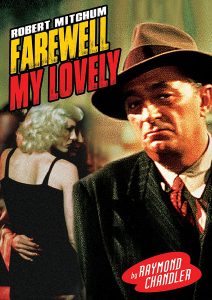 Whenever I’m reading the comments following online news stories, I see the same line repeating over and over again like the chorus of a Greek tragedy: “The system is broken.” That was the starting pistol and the finishing line for Raymond Chandler work back in the 1940s. Deemed too cynical by both readers and critics of that era, his books took decades to find an audience, who read them as cautionary tales about the nature of corruption (moral, fiscal, legal, political and carnal) rather than escapist fictions.

Standing up against all the crooks and corruption is Philip Marlowe. Unfazed by the murders he witnesses and the beatings inflicted upon him, the private investigator keeps his limbs and sense of gallows humor intact, suggesting that all is not hopeless and resistance is not always futile.

Jim Algie is the author of a number of different books of noir and horror and rock music, such as “On the Night Joey Ramone Died: Tales of Rock and Punk from Bangkok, New York, Cambodia and Norway,” which features some of his best music writing. The book is available on Amazon.