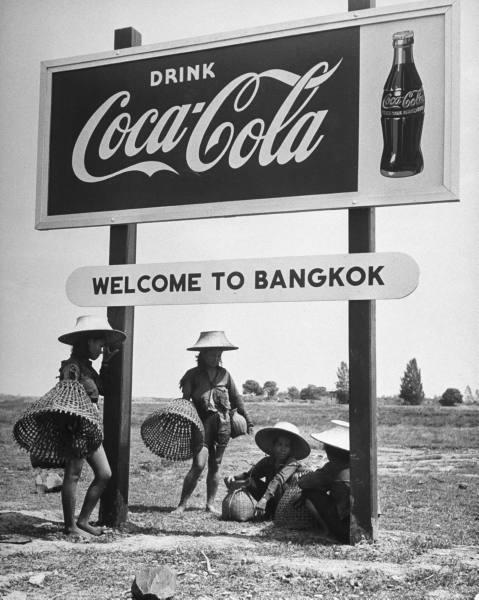 When I first came to bizarre Thailand in 1992, strange uses and perversions of English were everywhere, from the S&M Bakery (later changed to S&P), to a bar in Chinatown called the OD Café.

The signs also had their charm, though, seemingly satirizing and mocking the Western culture they sought to emulate.

It was not unusual to see teenage girls wearing T-shirts for the heavy metal band WASP. Emblazoned on the back was, “I FUCK LIKE A BEAST.” Though perhaps the most messed up one I recall seeing was a poor young woman – not a bargirl – wearing a T-shirt that read, across the breasts, “For a few bucks I’d even sleep with your dog.”